The Washington state legislature is currently considering laws to override local zoning and allow multi-unit housing on single-family lots across the state.   SB 5670 and HB 1782 propose upzoning that would allow duplexes on every residential lot in cities of 10,000+ residents; triplexes and fourplexes on all lots in cities of 20,000+ residents; and fiveplexes and sixplexes  on all lots within a half-mile of a major transit stop in cities of 20,000+ residents.  If the proposals are successful, Washington would follow California and Oregon, which both recently passed statewide legislation to allow more housing density at the local level.

As reported in the Seattle Times, the legislation is backed by homebuilders, Realtors, Habitat for Humanity, environmental groups, and local government officials including Spokane’s City Council president, the mayor of Bothell, and four of Seattle’s nine City Council members.  Some local jurisdictions, represented by the Association of Washington Cities, as well as Auburn and Federal Way, testified against the Senate bill.  Seattle Mayor Bruce Harrell said in a statement he appreciates “the spirit and intent” of the bills, but also indicated he thought they needed more work.  Governor Jay Inslee supports the legislation, as part of a larger effort to reduce homelessness. 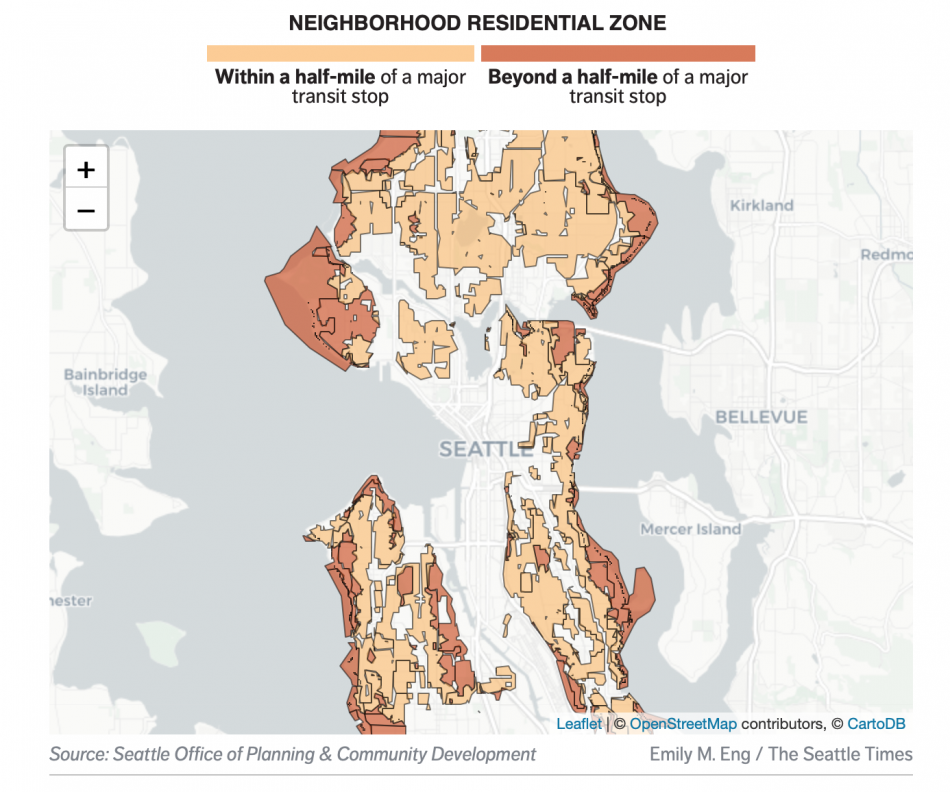 As Researchers such as UW's Gregg Colburn have documented, homelessness is a function of housing market conditions, such as the cost and availability of rental housing.  In cities such as Seattle, where almost half of the land is zoned for single-family housing, these bills could, over time, have a major impact on increasing housing supply and affordability, and reducing homelessness. 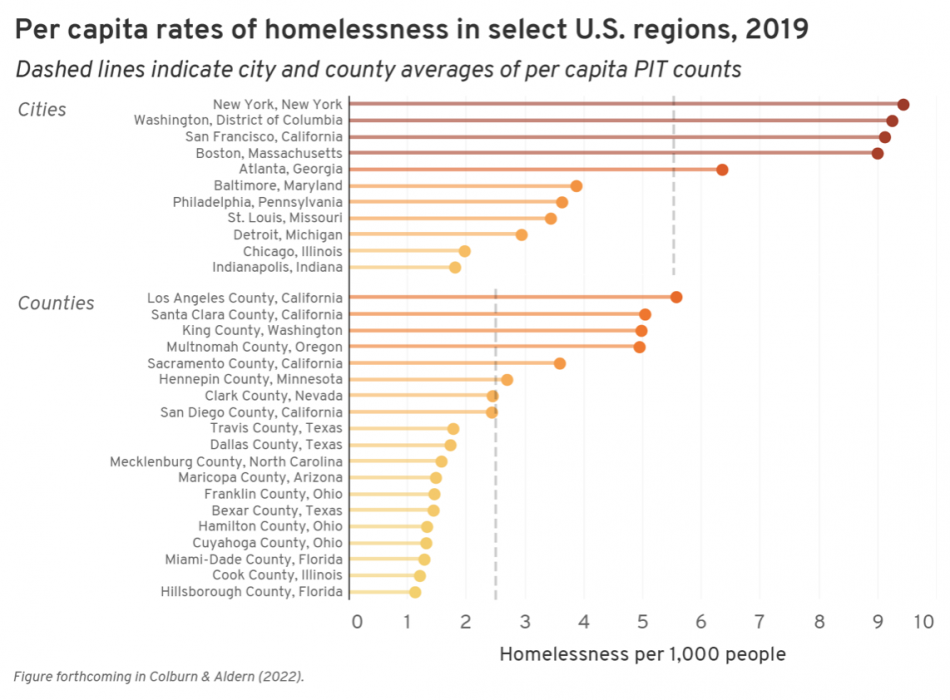