A project billed as the country's first middle-income housing development built with mass timber has topped out in Capitol Hill, general contractor Swinerton announced this week.

Heartwood, which is being developed by the non-profit Community Roots Housing, consists of an eight-story building at the intersection of 14th Avenue and Union Street, featuring 126 studio and one-bedroom intended to cater to teachers, healthcare workers, and other professionals who may otherwise be priced out of the Seattle area. Plans also call for ground-floor retail space. 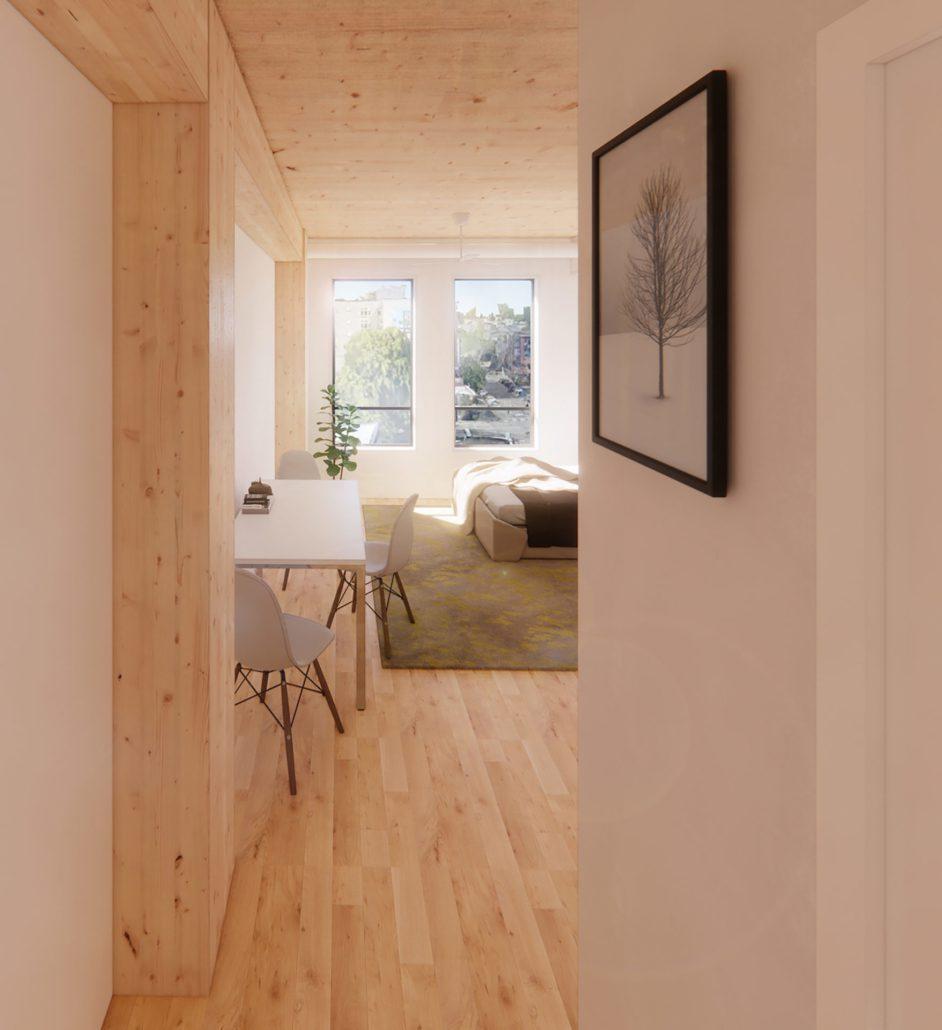 "Heartwood will provide the community with desperately-needed middle-income housing for workers that is near job centers and mass transit, without sacrificing quality or our duty to the planet and its people," said Swinerton's director of preconstruction William Silva in a news release . "All made possible by an inspiring owner and a dedicated project team who worked tirelessly to bring this project to fruition, benefitting the residents and community for years to come."

Designed by Seattle-based atelierjones, Heartwood will feature exposed wood ceilings and beams within the apartments, hallways, and lobbies. In addition to housing and commercial uses, plans call for amenities including a shared courtyard, a fire pit, and a barbeque area. 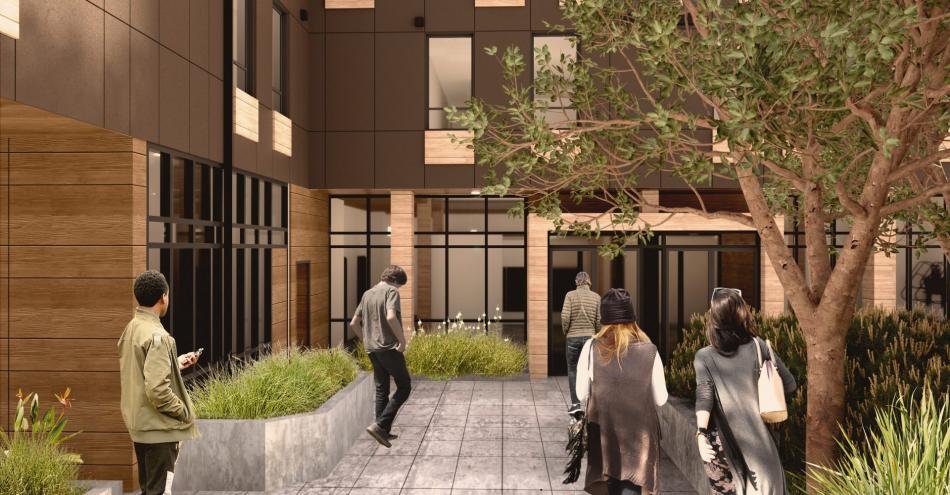 The project, which broke ground in April 2022, is scheduled for completion by Spring 2023 - a roughly 12-month construction timeline.

Other members of the project team include DCI Engineers and Timberlab, a Swinerton subsidiary which specializes in mass timber construction.