Merlone Geier files plans for 1000+ units in Redmond (DJC): Merlone Geier Partners paid $41 million for the Overlake East shopping center in 2019. The 6+ acre Bel-Red property is about a 10-minute walk to Overlake Village Station, where light rail service should begin in 2024. 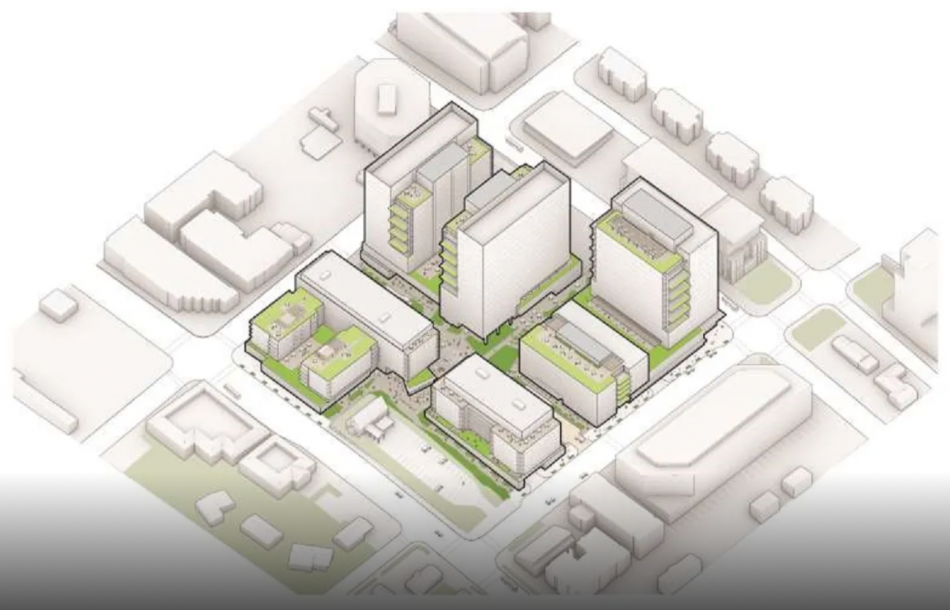 Seattle mayor unveils budget with 'unprecedented' funding for housing (PSBJ):  The budget includes includes $228 million for multifamily housing investments and $17 million for home ownership, sustainability and weatherization. More than half of that funding — $138 million — would come from the city's new JumpStart payroll tax.

Seattle looks to transform Third Avenue from transit-only to inviting front door (Seattle Times):  How the corridor might change is unclear. The city council's vote is a non-binding endorsement of a “vision” for Third Avenue written by the Downtown Seattle Association in 2019, which includes several options for the street’s future, including reducing lanes, building a median, running a single shuttle up and down the street or allowing cars access. Each option comes with wider sidewalks.

Carmel opens 171-unit Ballard Yards (DJC):   Carmel acquired the site four years ago for $11.M. Construction began in the summer of 2020.  The project totals about 189,727 square feet, including 101 mostly underground parking stalls, and 6,800 square feet for retail, commercial or restaurant use. Current tenants include  Solidcore gym and Cardoon Cafe.  Apartments run from a 413-square-foot studio, renting for $1,933 per month, to a two-bedroom with 937 square feet listed at $3,693 per month.  Amenities include a roof deck with barbecues and fire pit, a private gym, a lounge with kitchen & co-work area, and a rooftop dog run.