Affordable housing in short supply (PSBJ): According to an April 2021 report by the research company Berk, 46,000 Seattle households are spending more than half of their incomes on housing costs.

Berk’s research, created for the city of Seattle, shows the city has a shortage of 21,000 rental units that are affordable and available to those at or below 80% of the area median income, which is $63,500. Part of the gap stems from tenants renting units below what they could afford due to a lack of supply further up in the chain, a phenomenon called "down renting."

Between 2005 and 2019, 9,000 additional units would have needed to be added to maintain a baseline ratio of jobs to housing units. The report also found that housing costs increased by 80% between 2010 and 2019, while the median family income grew by 55%.

New Hotel to Open in SLU (PSBJ):  The 16-story Astra hotel at 300 Terry Ave. will have 265 rooms, a rooftop lounge, gift shop, a Caffe Ladro and a restaurant called Otium Grill & Greens. The hotel will also have 5,000 square feet of meeting and event space.

King County Home Prices (Seattle Times): Inventory is up and sales are down year-over-year, but prices are still way up. 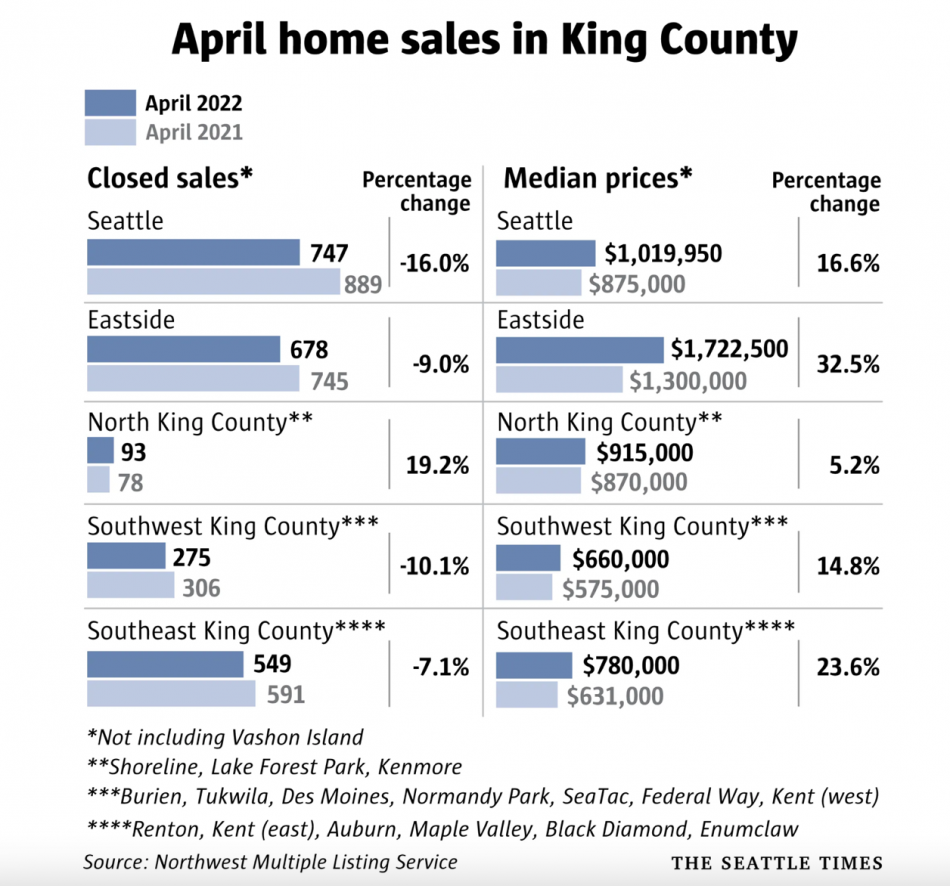 Microsoft president commits $5M to campaign to restore UW’s historic ‘Boys in the Boat’ Shell House (Geekwire): The 12,000 square foot structure on the Montlake Cut was originally built by the U.S. Navy as a seaplane hangar in 1918, and served as home to the UW rowing program for several decades, including the 1936 UW crew that won gold at the Berlin Olympics. That victory is the subject of the acclaimed 2013 novel The Boys in the Boat by Daniel James Brown, and an upcoming film directed by George Clooney. 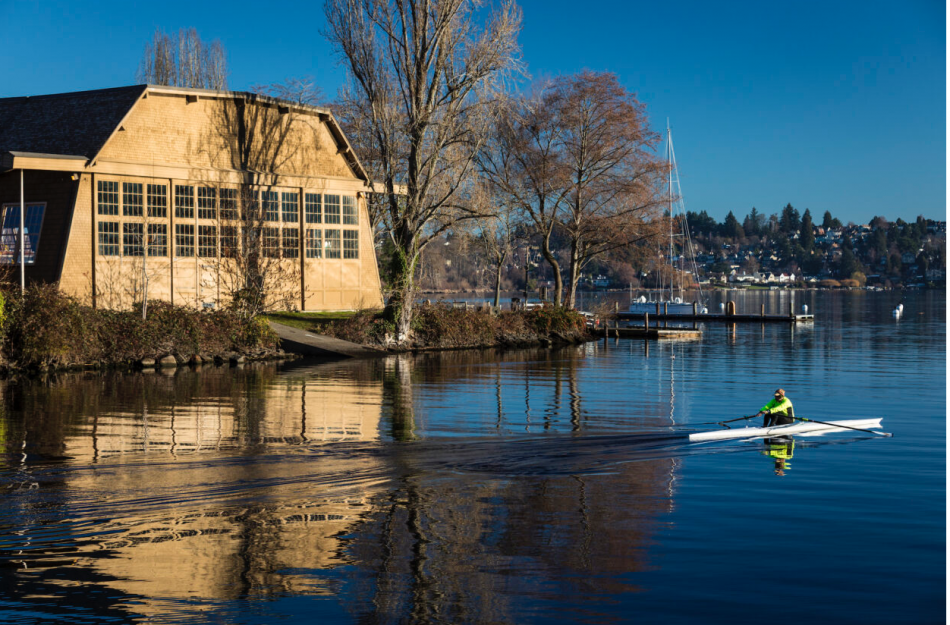