PeakMade opens Theory in the U District (DJC): the 171-unit student housing project has 441 beds.  Apartments range from studios to five-bedroom suites. Rents start at around $1,150 per month in a shared suite. A private studio with around 350 square feet goes for $1,950 per month.  Amenities include a roof deck on the building's northwest corner, a central courtyard, bike parking, a gym, and study nooks.  Exxel Pacific was the general contractor.

King County scraps plan to build homeless services hub near Chinatown International District (Seattle Times): Reversing a decision to grow a site in SODO / CID from 270 to 419 shelter beds, with parking for people living in RVs, tiny homes, and more mental health services and addiction treatment on site. The County Executive wants to redirect the money toward other homelessness efforts that would include improving shelter and permanent housing access, providing a onetime wage boost for people working in homeless services and investing in services for places like Green River in unincorporated King County which has a sizable unsheltered homeless population.

UW, Seattle Housing Authority unveil plan for mixed-income tower (PSBJ): Nonprofit developer Bellwether Housing has been selected to develop the 16-story project on half an acre at Northeast 42nd Street and Roosevelt Way Northeast. Existing residential and commercial buildings on the UW- owned property on the northwest corner of the intersection will be demolished.  The project will have around 240 apartments, including 65 two- and three-bedroom homes for larger families, as well as a child care facility.  Initial plans are to build housing for households earning between 60% to 100% of area median income, or AMI. Around 160 units will be earmarked for families at around 60% of AMI, with the rest reserved for residents between 80% and 100% of AMI. 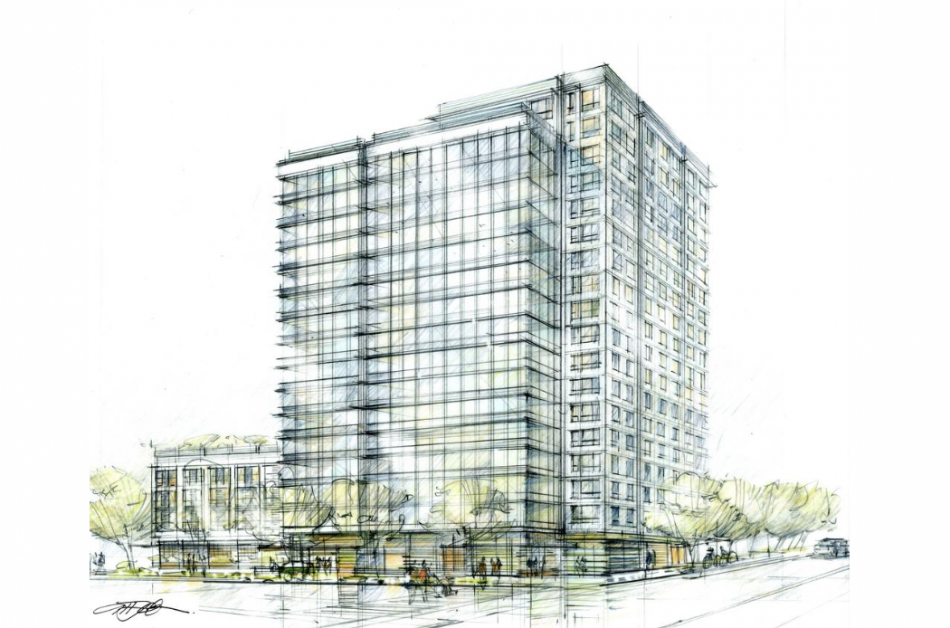 Tacoma's 'Super Block' under contract (PSBJ): The sites, comprising over 100,000 square feet of downtown land currently used for parking, can support as much as 1 million square feet of development, which could include office, retail, office, hospitality or multifamily, according to a commissioned report. Lee & Associates is representing the seller, with pricing guidance at $17.3M. 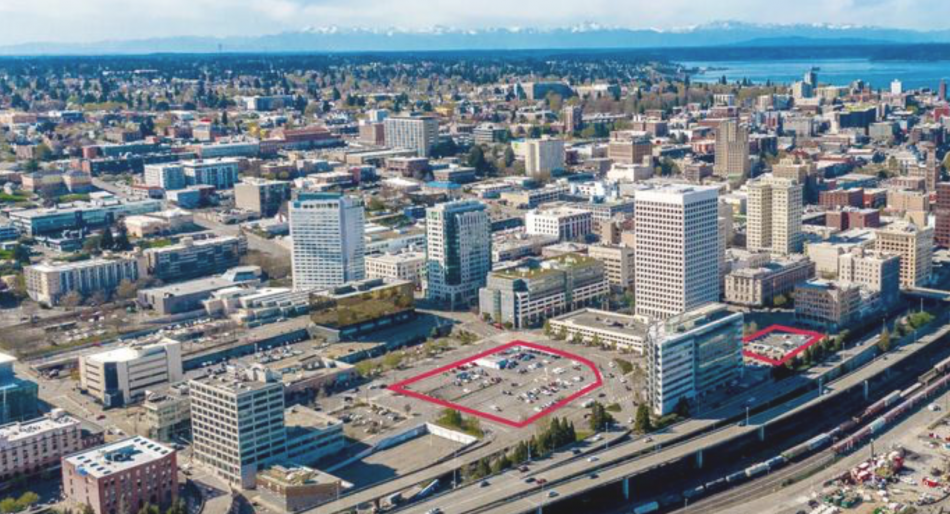 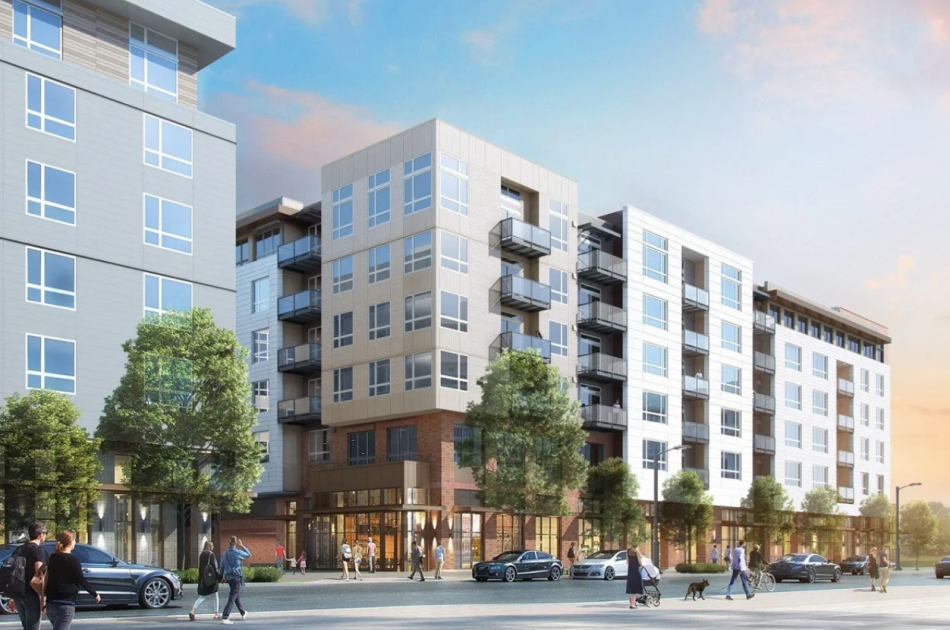